Agile and UX: How do they measure against each other!! 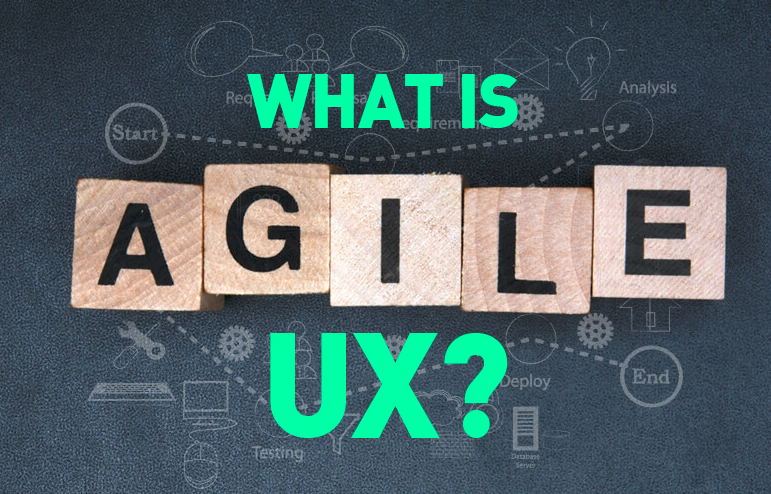 Agile is an umbrella approach encompassing variety of IT product development and business methodologies that has at its core deep, unwavering commitment to principles of highly collaborative, multi-functional, self-organizing teams. Agile isn’t limited to software or IT systems, but goes beyond that.  Agile’s minimal approach and focus upon working product or software as a measure of progress is in stark contrast with heavy lifting ways and upfront documentation before each stage of waterfall development.

Waterfall is called so because of the sequential, orderly tasks and downward flowing approach, where everything is supposed to be smooth, and one thing leads to the other. In real life, its rarely so.

Agile methods, of which Scrum is the most popular, bring in to calling flexibility, speed, and willingness to get things done. Many experts believe that Since agile was introduced in the development of software applications, both the overall quality and speed of delivery have significantly improved. It’s the quick gratification virtues of the Agile methods that have made the methods dear to many professionals in various industries.

However, Agile methodologies are focused primarily on developers and the iterative nature. The concept of Agile grew out of programmers’ attempts to resolve most common project management issues and pain points experienced during big software development projects. Unsurprisingly then, the Agile Manifesto (primary document delineating Agile principles) did not include the UX perspective, nor did it account for the time, resources, and research that UX professionals need in order to create trend-defining, excellent designs. For the much part, UX was taken to be part of development, as Design effort.

Customer Centricity, cannot and must not be equated with customer collaboration. Most people make this basic error, partly due to the fact that both terms contain the word customer, and partly due to the belief that involving customers in the development process takes care of all their needs and makes them delighted customers. The truth of the matter is that Customer Centricity is a far wider term which requires placing customers’ requirements at the center of all activities; while collaboration is just a tool available to implement the vision of Customer Centricity. 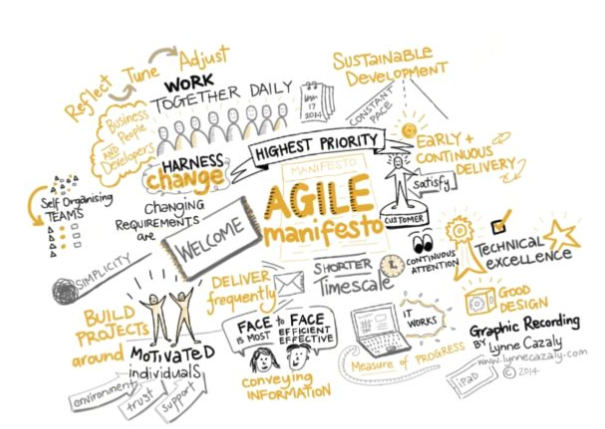 Agile and UX: curving away from each other!

Agile is a mindset or approach about radical transparency and knowledge of the fact that the development team doesn’t know all the answers, or even most of the answers, at the beginning of a project.

An UX workflow outlines all the steps within the UX process, from UX research and gathering user feedback or behavior driven insights to defining design specifications, to low-fidelity wireframing and high-fidelity prototyping, UI / UX design, and performing customer or end-user usability testing prior to development.

There is a tendency within Agile project teams to get ahead of the curve. At times, the developers run ahead of where overall team and the customer are in terms of discussion / elaborations / prototyping on requirements and how the final product will look and feel and subsequent sign offs. Perhaps the development team knows exactly what they’re making functionally, hence they feel comfortable, at times even overconfident, especially when re-writing a product that is already live (new technologies rather than a refactor). The customer may perhaps be expecting fine grained behaviors and focus on aesthetics, look and feel part, while unbeknownst to customers/ end users, the developers are trying to concurrently work on future functionalities of the system in order to get done as much as quickly as possible. Often this happens with the implicit knowledge of everyone on development team, with Business Analysts (and the Scrum master or PM) feeding back-end developers concise & defect-free stories to code. Developers hope to stay ahead of the curve in this manner, often working in a factory-manner, producing lines of code hoping that the customers’ expectations remain the same. And while by doing this, development teams may succeed, especially if the measure of customers’ success is through produced lines of code, where they often fail is meeting the more human expectations.

In fact, in projects where the Design teams are involved, the rigid way in which Agile is often implemented in medium to large organizations and / or projects (typically, projects driven using Scrum or similar methods) makes things even more challenging. Two-week iterations force tunnel vision on the design team, who are often tasked with making backlog items ready for development often at the cost of due thought process. The team runs risk of getting so focused by a particular feature or the user story that they may ignore the broader, often intangible product and design implications, such as integration, omnichannel consistency, or user-interface architecture.

Needless to say, such development efforts often go against the grain of Agile itself, as one of the core cornerstones of Agile development is feedback from customer and collaboration, which can be often sacrificed in the name of delivering incremental pieces of software, or iterations. 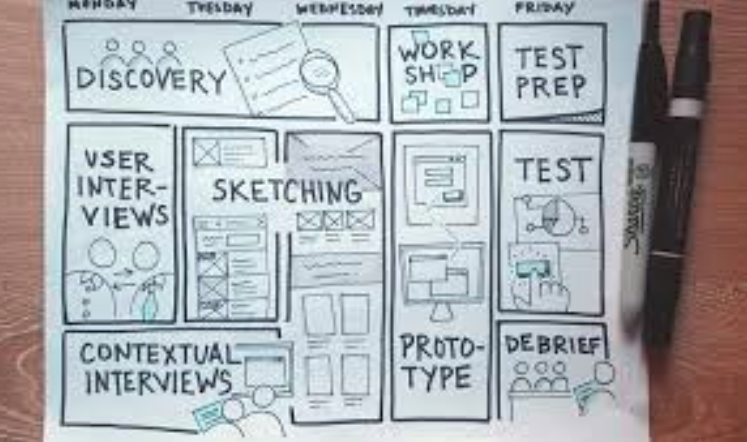 Agile and UX: integrating towards and in to each other!

However, this sad state is not unmanageable. Over the years, many UX professionals who work in an Agile environment have developed their own ways of not only surviving, but thriving in this mad-paced, Agile environment. Once again, there is no set protocol or playbook here — most of the remedies that UX professionals employ are broad-based, strategic, and organizational factors in the fervent hope of marrying UX with Agile, keeping intact the benefits of both while coming together to make a better product.

Collaboration is key for Agile-UX teams to deliver great software. If design and development teams do not keep an open-door policy, misunderstandings will grow and issues won’t be identified until it’s too late. Teams used to work a certain way, for example designers working head down for long stretches of time, while developers cranking away lines of code  often have to make comprises on quality or risk producing worthless code. 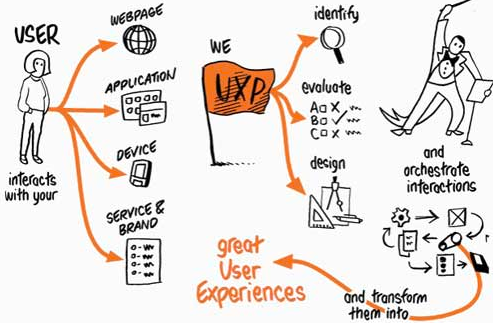 It’s certainly difficult to make Agile and UX work together as two wheels of the same cart where one wheel is simply not enough to pull forward even an empty cart. Typical Agile processes tend to be biased against anything which is not measurable, and don’t take into account the time, resources, and efforts UX professionals need in order to deliver behavior driven attributes and user-centered products. Aside from its success in IT applications and software development, the agile processes are becoming popular in legal, marketing and other enterprise industries. At the same time, many are realizing the important and critical need to integrate iterative workflow into the user experience process. And despite issues, Agile UX teams agree that Agile and UX both help make a better product and deliver a better user experience.